The first Monday in May is a staple in any fashion lovers calendar, all thanks to the annual Met Gala.

This year’s theme was Heavenly Bodies: Fashion and the Catholic Imagination.
This year, Met Ball royalty Rihanna served as co-chair, and delivered one of the standout on-theme looks of the night. 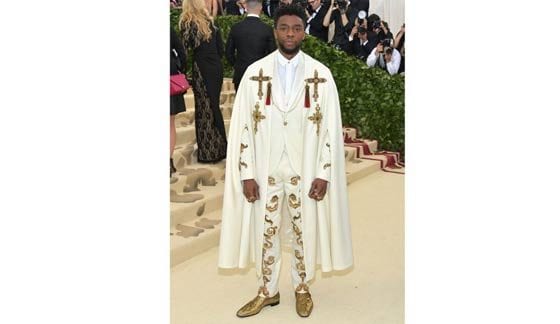 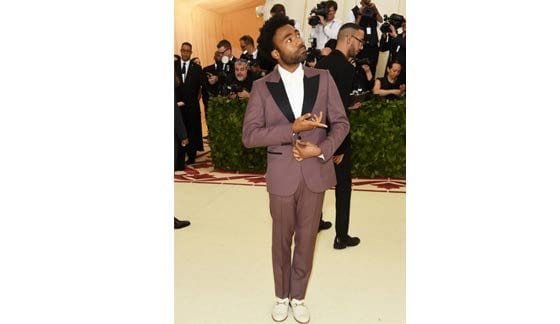 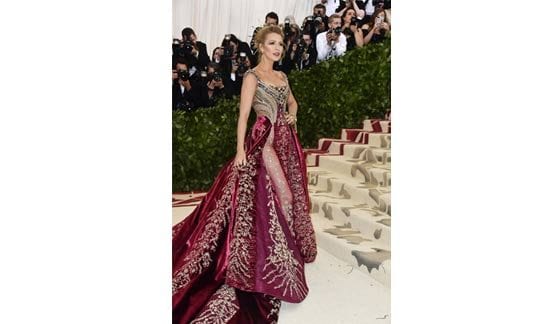 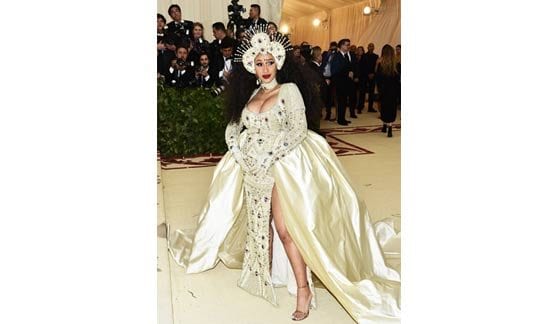 Hip-hop star Cardi B in Moschino 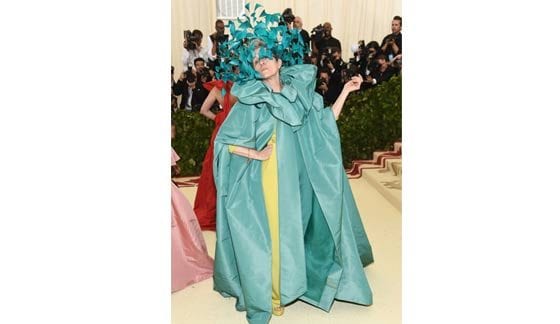 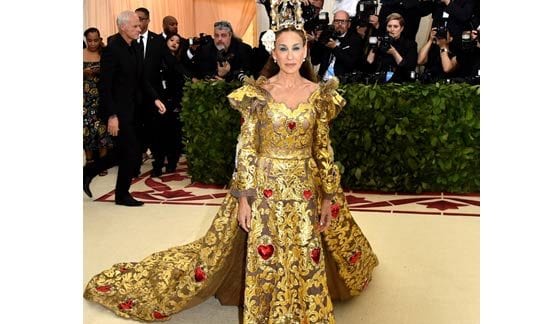 Send off for DJ Matt ‘will go down...

Holidays with your own private pool

Back Details COS backs are sexy

26/09/2019
We use cookies to ensure that we give you the best experience on our website. If you continue to use this site we will assume that you are happy with it.Ok