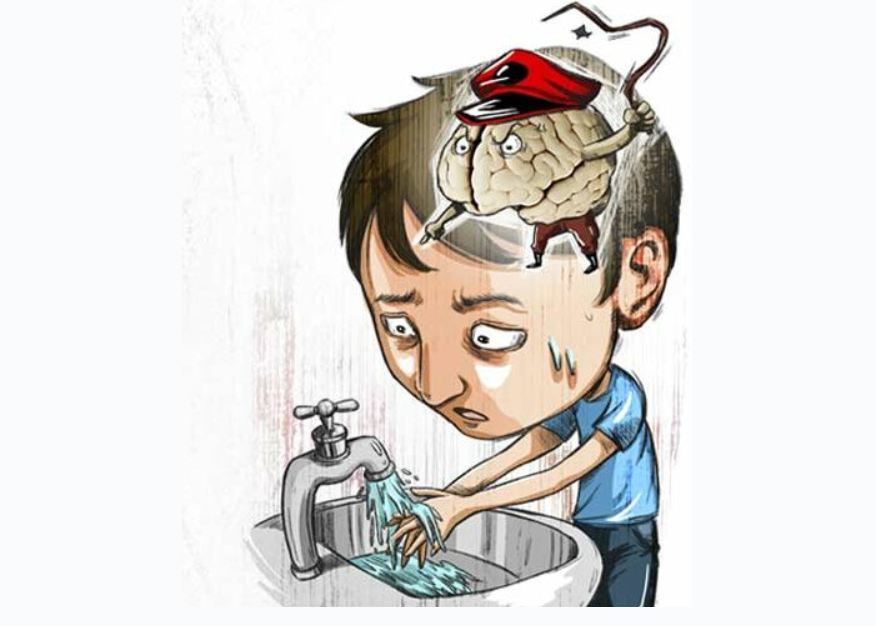 OCD attacks your values system; it takes the very things that you love and uses it against you By Alex Greaney

In Ireland it is suspected that two to three per cent of people suffer from Obsessive Compulsive Disorder (OCD), but most of us still know very little about it.

Some of us think it is just someone who likes to be organised, others think it describes someone who washes their hands a bit much. However, the truth is much more complicated and distressing.

Chartered Counselling Psychologist, TUD lecturer, and OCD specialist, Leslie Shoemaker explains: “OCD is a disorder chacterised by obsessions, which are thoughts, urges, or impulses, that the brain sends as a message telling the person that bad things are going to happen. Compulsions are actions that responds to those uncomfortable thoughts. OCD attacks your values system; it takes the very things that you love and uses it against you.

“OCD effects people in a variety of ways, it depends on how severe it is. OCD will impact things like a person’s social life as they may spend an awful lot of time doing their compulsions. I’ve worked with people in the past who may need to take a shower for up to an hour a day, sometimes up to three times a day. It may stop someone from going to college, from having a job or even the job of their dreams.”

There are many misconceptions when it comes to OCD as Ms. Shoemaker points out: “The misconceptions are that there is only one kind of OCD, there are many different kinds of OCD out there. There are those who focus on symmetry, there are even those who think that they may harm others. Sufferers of OCD do not act on these thoughts because they are upset. Their anxiety comes from the thought that they may do something that goes against their values, but they don’t. People with OCD are not bad. People with OCD do the action, or compulsion because they believe if they don’t, bad things will happen to themselves, or the people they care about.

“Another misconception about OCD is it not something they can snap out of; OCD is not something somebody chooses. Also, OCD can be a very hidden condition; we can see hand washing, but we can’t see counting, or praying compulsions. Finally, we are not all a little bit OCD, we may want things a certain way, but the difference is in the levels of distress that not adhering to these compulsions causes.

“For the more severe cases we have ACT (Acceptance and Commitment Therapy), we have CBT (Cognitive Behavioural Therapy), and we have medication. OCD is treatable, OCD can’t go away, it’s a disorder for life but lots of people are out there living their lives to the fullest, with the assistance of treatment. For more information, books such as Living Beyond OCD using ACT can be useful. If you are looking for supports, OCD Action and OCD-UK offer online support groups for family members and for those with OCD. Also, you can find a psychologist who specialises in ACT or CBT, just be sure to make sure you are dealing with someone who is experienced in these methods. Finally, you can contact your GP for medication recommendations.”

‘Festival in a Van’ bonds Ukrainian and Irish musicians

Burglar broke into Supermacs with underpants over his head

Eating right nutrition and making lifestyle adjustments are so beneficial...

What is Ireland’s most common genetic condition?

Understanding the difference between PCOS, ovarian cancer and...

Organising homecare for a loved one? Here’s five...