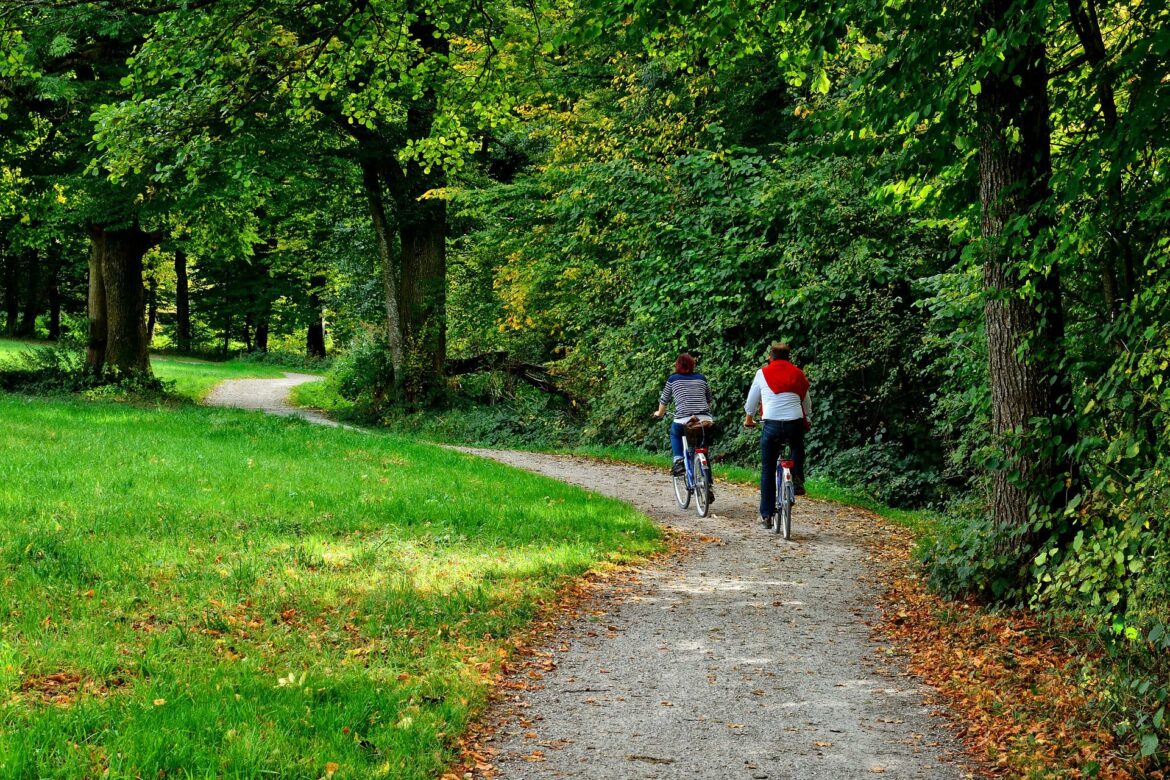 A new study estimating the velocity by which cities around the globe going green has names Dublin as the “fifth fastest city going green”.

Bionic has analysed the world’s largest cities across 13 different factors, such as pollution, air quality, EV uptake and renewable energy usage, to discover where you should be travelling to have the greenest holiday possible.

Dublin sits close to the top, with a high score of 70.6 out of 100 in the index. Although only 11.4 per cent of the city is covered by forest, this is a 69 per cent increase since 1990, showing a positive trajectory.

There are eight jobs in the sustainability industry per 100 people and a reported 15.4 per cent of Dublin’s used energy is renewable.

Auckland, New Zealand, came out on top, scoring 78.1 in the index. The city has lowered its carbon footprint to 5.9 metric tonnes and the air quality level score is the best of all top 10 cities analysed.

Climate action week returning to Dublin for its second year