What is Ireland’s most common genetic condition? 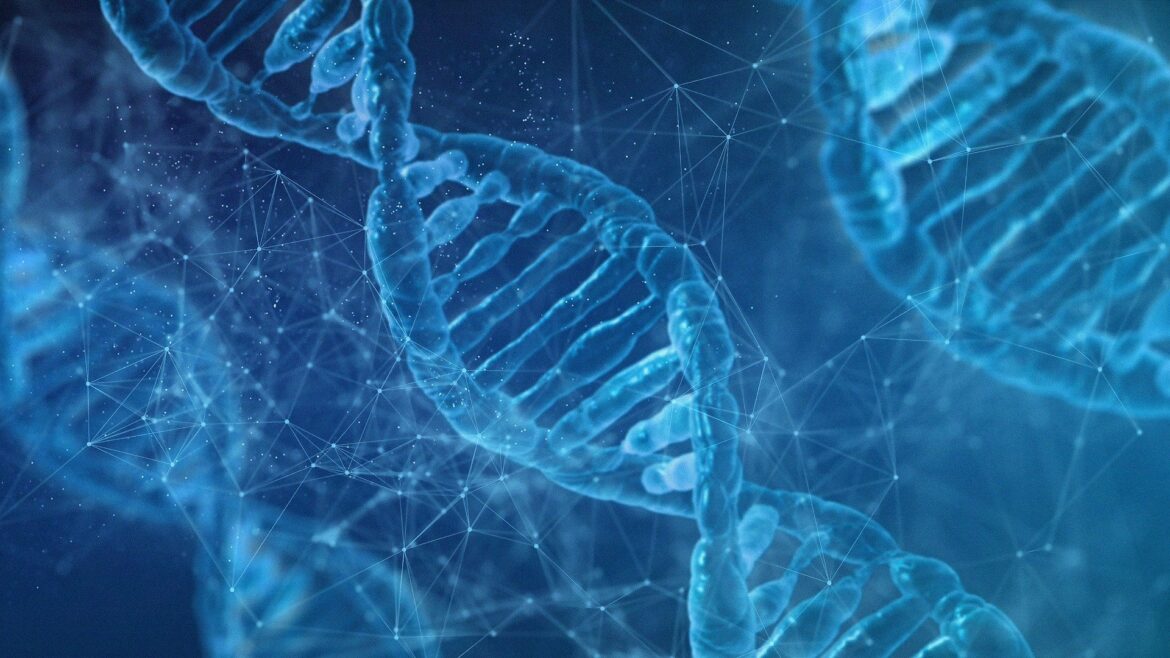 Also known as ‘iron overload’, the Irish Haemochromatosis Association estimates that there are 20,000 undiagnosed cases in Ireland and cautions that, if untreated, it can lead to organ damage or even premature death.

Commenting on the condition, Dr John Ryan, Consultant in Hepatology and Gastroenterology at Beaumont Hospital explained: “Haemochromatosis is an inherited condition, where the body cannot switch off iron absorption and iron build up leads to life-threatening organ damage. If picked up early enough it is entirely treatable, and individuals may also donate blood through the Irish Blood Transfusion clinics, which is then put to good use.”

One in five people in Ireland carry one copy of the gene haemochromatosis and one in every 83 Irish people carry two copies of the gene, making it more common in Ireland than anywhere else in the world.

Symptoms can range from chronic tiredness and joint pain, to abdominal pain and sexual dysfunction and this year, to mark World Haemochromatosis Awareness Week, June 1-7, the IHA is encouraging people to get checked for haemochromatosis.

Dr Maurice Manning, Chair of the IHA and someone who has been diagnosed with haemochromatosis, is encouraging people to stop ignoring symptoms and to arrange a blood test with their GP.

“Although it can be life-threatening, once diagnosed before organ damage has occurred, haemochromatosis can be successfully treated and patients go on to live their lives to the full, without any impact”, Dr Manning advised.

Some iconic Dublin building will be lit up in red to raise awareness for the condition, including Dublin’s Mansion House, the Lord Mayor’s residence in Dublin, the Dublin Convention Centre and Fingal Town Hall.

The IHA has also teamed up with the GAA in a charity partnership that aims to help raise awareness of the common condition and ensure that everyone is aware of the symptoms.

Former GAA All Star and new IHA ambassador, David Beggy of Meath, explained that early diagnosis of the condition is key. “It’s known as the ‘Celtic gene’ because it’s so common in Ireland but I lived with symptoms for a while before it was diagnosed.

“During the height of my career as a footballer, I suffered from different aches and pains and fatigue but I put it down to football and learned to live with it. I had never heard of haemochromatosis before but it was also a relief when I was finally diagnosed, because I could now get a handle on it”, he said.