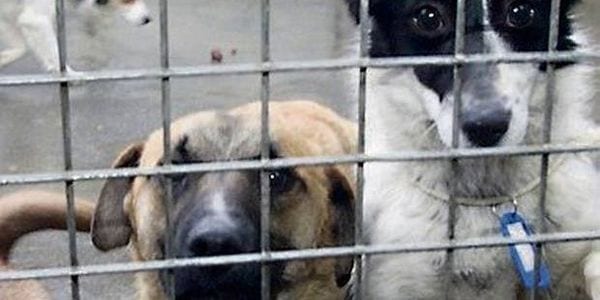 ASHTON Dog Pound is under investigation by gardai amid allegations that dogs were incorrectly administered a lethal drug by untrained staff.

It’s been reported that two animals, a Bichon Frise and an Akita, were given a controlled drug normally only used by trained vets called Dolethal.

The Bichon Frise died of a suspected overdose, while it is alleged the Akita was left to suffer horribly for days until it was taken into the care of gardai.

Officers investigating the incident have visited the pound in west Dublin three times, seizing four dead dogs from freezers as well as documents and computers.

The pound is used by three of the four Dublin local authorities and managed privately – with the councils paying upwards of e600,000 per year for its services.

It has been the source of controversy in the past with councillors calling for a review of its operations and some suggesting that the councils establish their own dog pound.

Dublin City Council told Dublin Gazette: “The council cannot comment on any ongoing garda investigation but as is normal practice all operations in relation to the pound are constantly monitored by the council and indeed the other Dublin councils who have contracted operations to Ashton Pound.”

Fingal County Council said it was aware of the reports, adding: “The pound is subject to regular inspections, and the contract with the pound is regularly monitored and reviewed.”

Dolethal is usually injected by a vet as it is a quick and humane way to euthanize dogs and the two animals in question were due to be put down because they were vicious.

It has been alleged that the drug is regularly mixed with dogs’ food at the pound to sedate them before a vet arrives hours later to administer the second lethal dose intravenously.

It is understood that a vet never arrived to treat the Akita. Experts say the animal would have suffered horribly as all of its organs shut down due to the effects of the drug.

Four deceased dogs were taken from freezers at the west Dublin facility for autopsy and a garda spokesman said investigations into the case are ongoing.