For Ford, the Fiesta is a 40-year-old success story with the car selling more than 17 million versions since its launch in the 1970’s. For the Irish market, the Fiesta is the second most popular car behind the Focus and the market leader in its segment.

Replacing a successful car with a new version always requires some care and that’s why the new Fiesta for 2017 is not a radically changed one.

Ford claims to have made multiple changes to the car in terms of engineering for better safety and driver comfort. 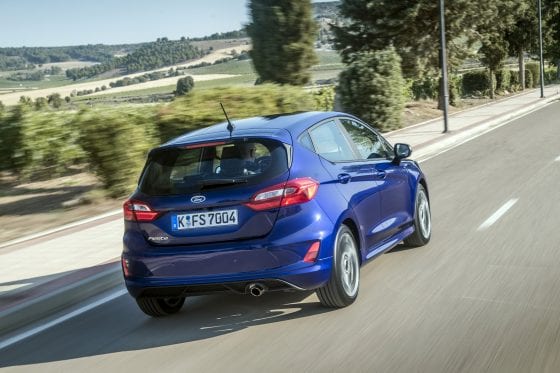 There are subtle changes to the structure of the car to give it more strength, but it was the improved driving comfort that was most noticeable to me on the winding Spanish roads.
I drove the new ST Line version of the Fiesta powered by a 100bhp EcoBoost petrol engine.

The three-cylinder turbo-petrol engine was impressively smooth to drive and comes with ample power, even if the torque rating shows a minor drop from the current models. 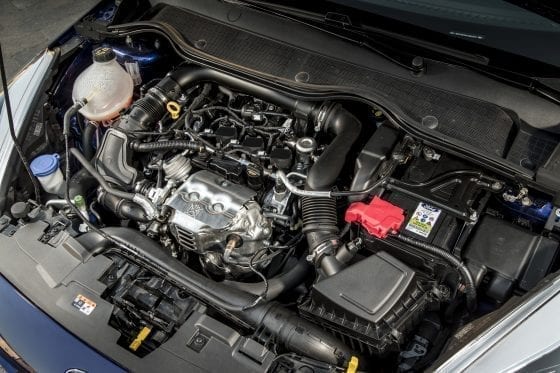 The end result is however a faster car with improved acceleration and marginally better economy.

Ford will also offer a new 1.5 litre turbo-diesel engine in the new Fiesta and claim that it’s the most powerful diesel engine ever fitted to the car. 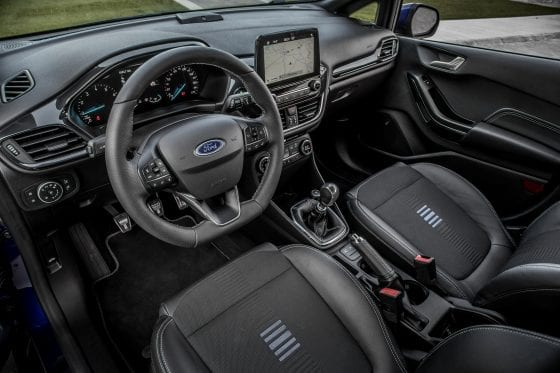 The Fiesta comes with a new Eco button for manual transmissions which adjusts engine and throttle settings to help drivers save even more fuel.

There is also a new six-speed manual gearbox that I found to be especially easy to use.
Ford also claims that the Fiesta delivers the most sophisticated range of driver assistance technologies and connectivity features of any volume small car on sale in Europe. 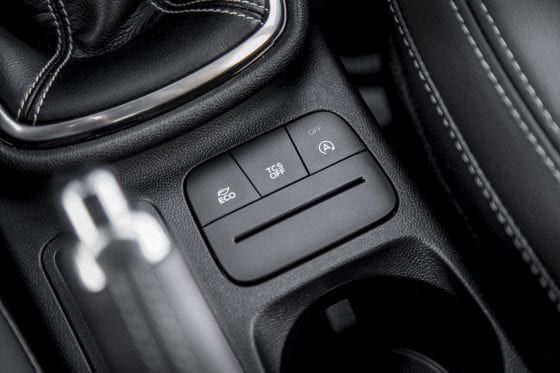 These new technologies are designed to enhance Fiesta comfort, convenience and safety but they are not available in all models from the entry level.

The Fiesta does come with a lane departure system and speed limiter on all models, which will enhance the car’s opportunity to achieve a Euro NCAP 5 star safety rating when its tested.

For those who opt for the full technology pack, there is an advanced driver assistance system supported by two cameras, three radars and 12 ultrasonic sensors. In combination these are able to monitor 360 degrees around the vehicle, and scan the road ahead up to a distance of 130 metres, that’s more than the length of a football pitch. 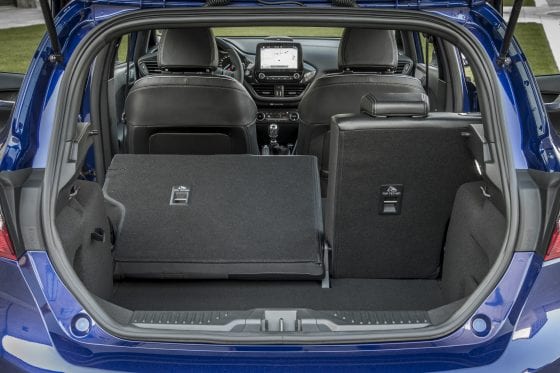 This new Fiesta is the first Ford to deliver an enhanced version of Pre-Collision Assist with Pedestrian Detection.

This system can detect people who are in or near the road ahead, or who may cross the vehicle’s path, using light from the Fiesta’s headlights at night.

The system is designed to reduce the severity of some frontal collisions involving vehicles and pedestrians, or help drivers avoid some impacts altogether. 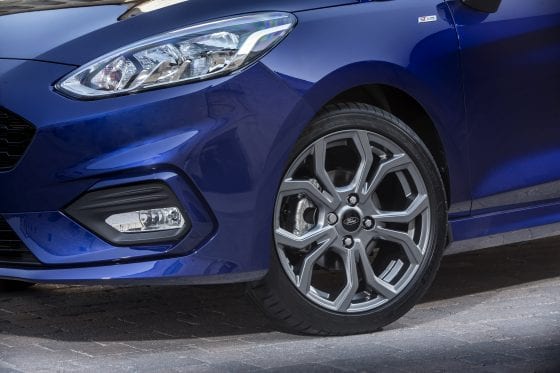 Ford will also offer Ford’s Active Park Assist with Perpendicular Parking for the first time in a Fiesta. This helps drivers find suitable spaces and park hands free nose-to-tail and side-by-side with other cars.

This new Fiesta will be sold across four specification levels, Zetec, Titanium, ST Line and the highest specification Vignale models.

Entry prices will start at €16,650 for the base 1.1 litre petrol version, which is a mere €200 more than the current model, for a car that’s more spacious, more modern and certainly significantly safer.

This Fiesta will retain its perch as the best seller in its segment.

Wave blues away with a staycation

Picking up the Pace

A cut above the rest at Boca...

14/01/2016
We use cookies to ensure that we give you the best experience on our website. If you continue to use this site we will assume that you are happy with it.Ok