Tens of thousands of Dubliners flocked to Marlay Park last week for the three-day Longitude music festival. This was the fifth year of the festival which featured top acts including Stormzy, Skepta, The Weekend, Mumford and Sons and some of Ireland’s biggest club night heroes who took to the decks. There were also plenty of Irish celebrities in attendance including Saoirse Ronan and Hozier, who were spotted hanging out together. 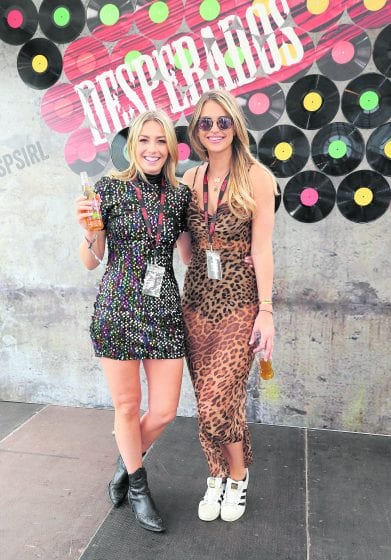 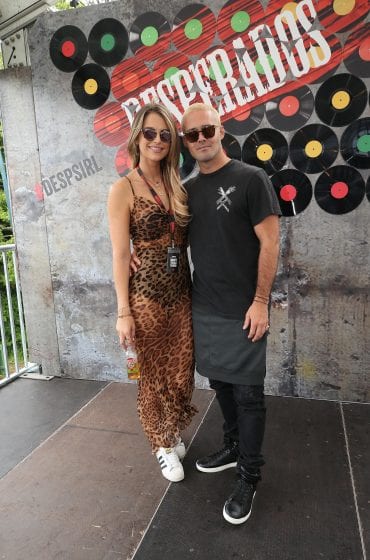 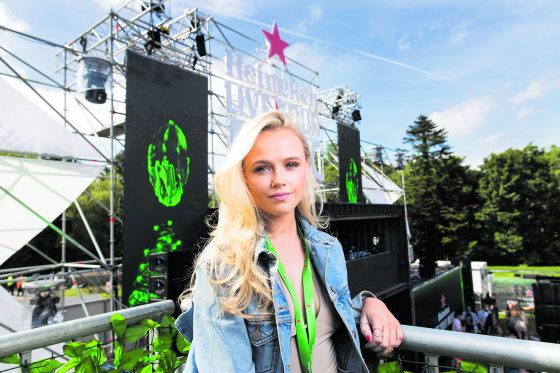 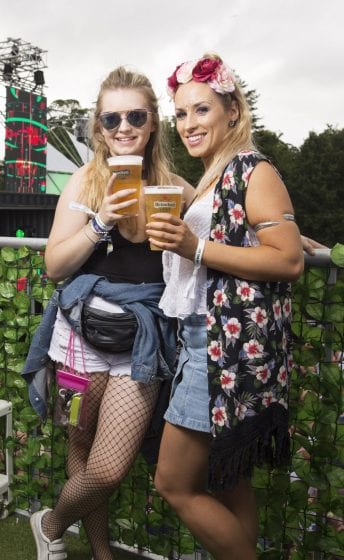 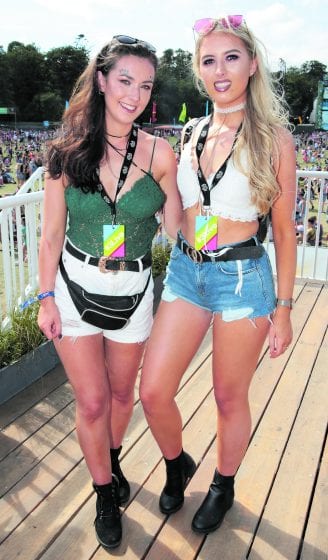 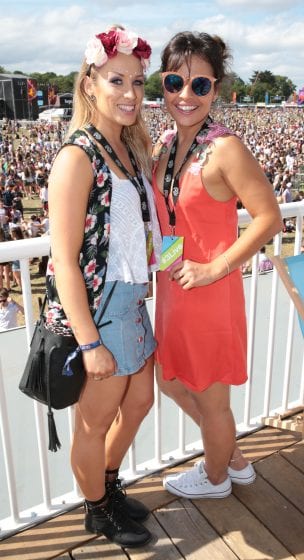 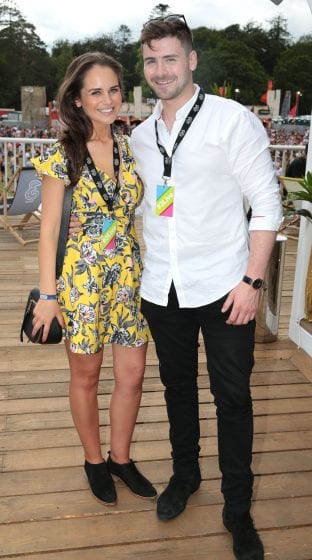 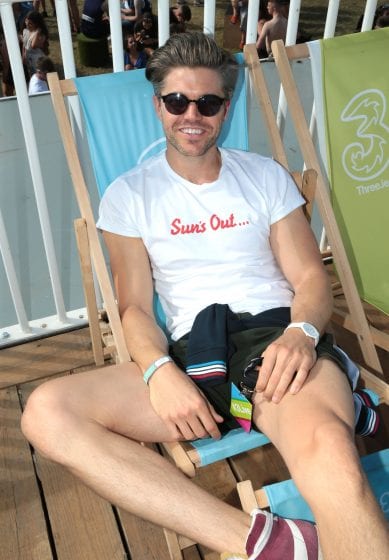 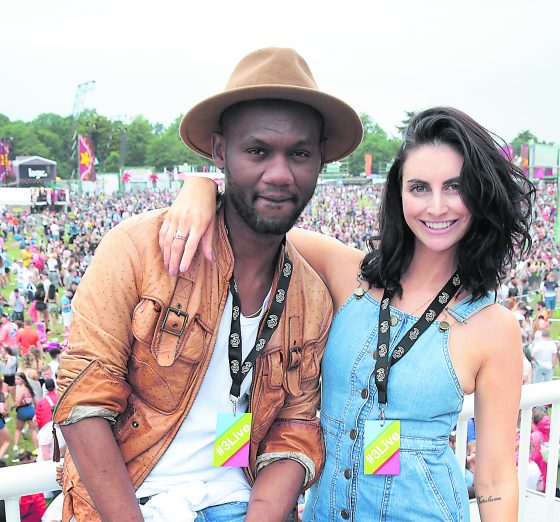 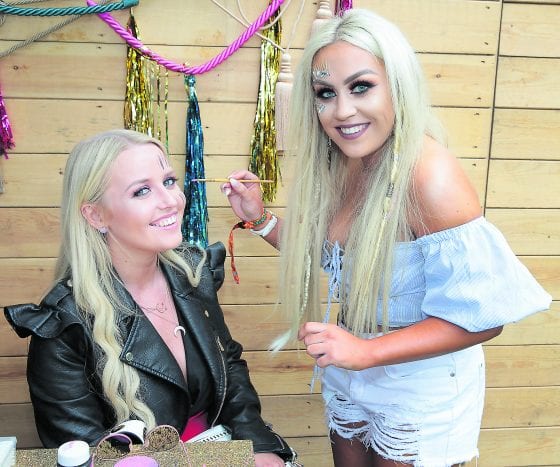 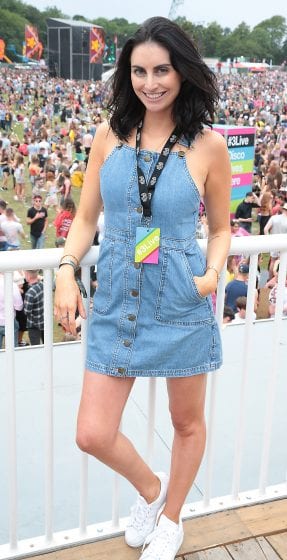 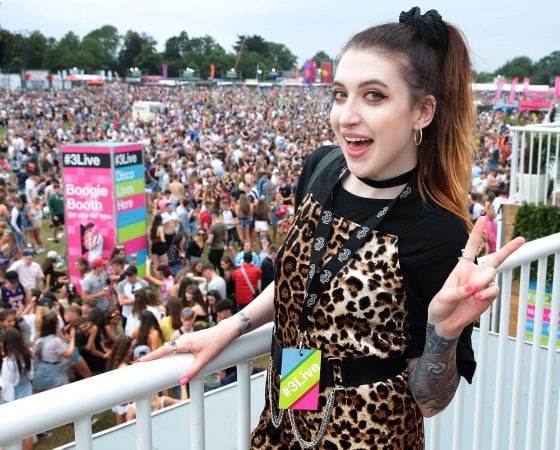 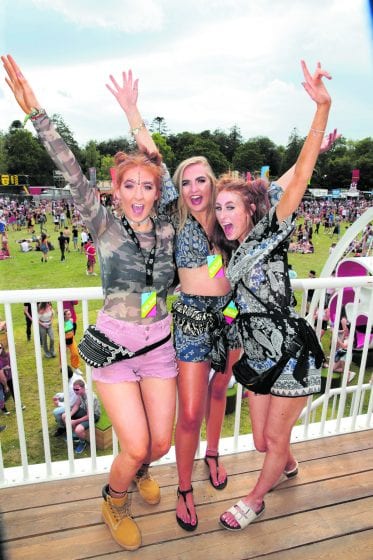 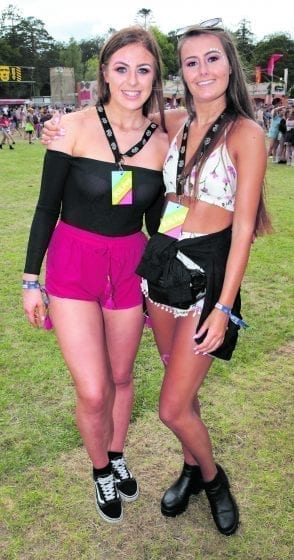 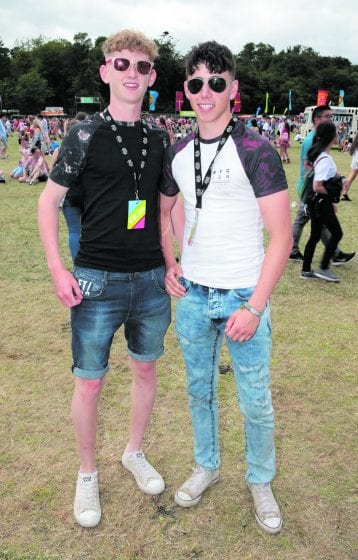 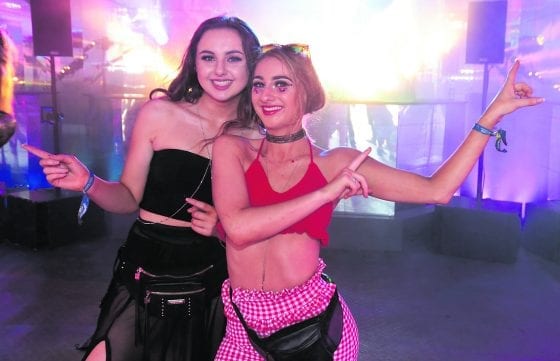 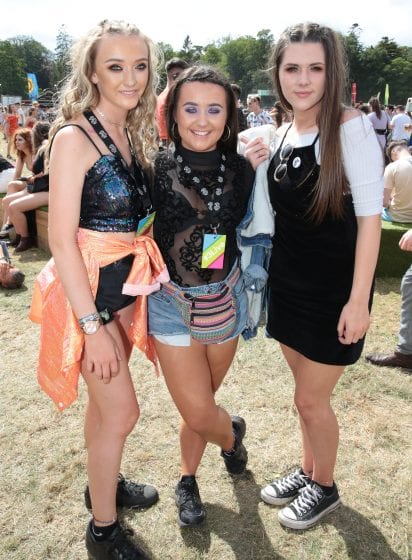 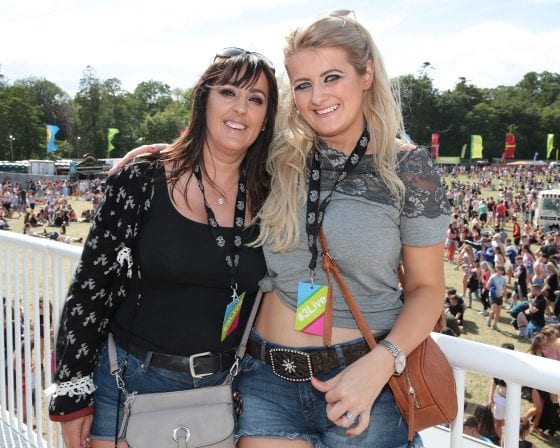 The internet war you don’t know you’re in

St Cuthbert’s Park all set for first ever fete

Send off for DJ Matt ‘will go down...

Holidays with your own private pool

Home with unique style and warmth

Saints and Heads in perfect synchronicity

27/09/2012
We use cookies to ensure that we give you the best experience on our website. If you continue to use this site we will assume that you are happy with it.Ok