Retirement is a Bigger Adjustment for Dubliners – Study Reveals 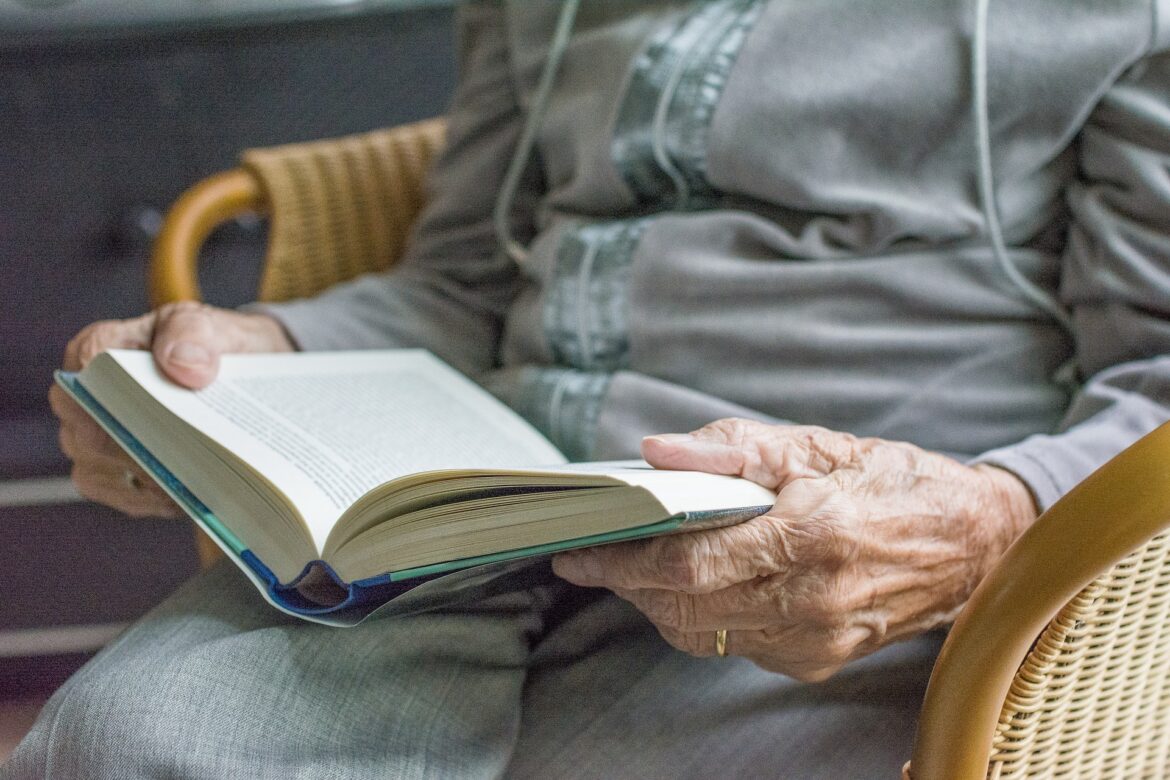 Retired adults in Dublin were most likely to underestimate how much of an adjustment the first few months of retirement would be, according to the results of the Standard Life Retirement Pulse survey.

Nearly four-in-ten (38%) of retirees in Dublin felt retirement to be a bigger adjustment than expected in the first few months, compared to 29% nationwide.

Those who found retirement to be a bigger initial adjustment, reflected on feeling socially and mentally unprepared the most with many noting how the absence of work initially uprooted their sense of purpose, routine and social network.

This is despite Dublin retirees having bigger pension pots on average than those in other parts of the country. Dublin-based retirees had a pension pot on average of €254k at the point of retirement, exceeding the national average pension pot amount of €207k, and the rest of Leinster of €225k.

Two-fifths (40%) of non-retired adults don’t currently have a plan or feel prepared for retirement. Over half (51%) believe retirement is something that will just happen, and they’ll only think about it when it does.

Meanwhile, one in ten (11%) of retirees surveyed wish they had given more thought to how they would spend time in retirement. Of the retirees whose transition into retirement was an easier experience, planning appeared to play a pivotal role. Attending pre-retirement courses, phasing out or reducing rather than stopping work and increasing community involvement prior to retirement were some of the approaches mentioned.

It’s of no surprise then that the most popular piece of advice retirees had for those yet to retire related to forward-planning. Nearly half (43%) advised people to start saving into their pension sooner rather than later. Over a quarter (27%) advised investing more into your pension, while just under a quarter (23%) advised increasing your contribution amount every few years.

“Retirement, for some people, might be an unnerving prospect which is why, according to our findings, many people are not actively thinking about it. However, we should be inspired by the enriched, happy lives that the majority of retirees today are living and take note of their simple yet profoundly influential advice. Get a pension and set the groundwork early on, then build from there. By feeling financially prepared, you’ll have greater freedom to consider the other aspects of retirement that are equally as important. The possibilities are endless with the right plan in place,” added Alan McCarthy at Standard Life.

For Dubliners, travelling (49%) and spending more time with family (49%) tops the list of retirement plans for those yet to retire, followed closely by the desire to learn new things or skills (34%).

Dublin based retirees are more likely than retirees in the rest of Leinster (70% vs 51%) to be spending more time with family in retirement. Interestingly they’re also significantly more likely than their provincial counterparts to be caring for family and/or grandkids. Over four-in-ten (42%) Dublin retirees are fulfilling caring duties which is almost double the number of those doing so in Connaught and Ulster (23%).