Bord Gáis Energy Theatre is delighted to announce that Irish West End star and The Voice (UK) finalist LUCY O’BYRNE will play the lead role of Maria in Bill Kenwright’s magnificent production of one of the greatest family musicals of all time, The Sound of Music.  This heart-warming story of the Von Trapp family singers will take centre stage this Christmas season from 19 December until 6 January 2018. Tickets are priced from €20 and are on sale through Ticketmaster outlets. 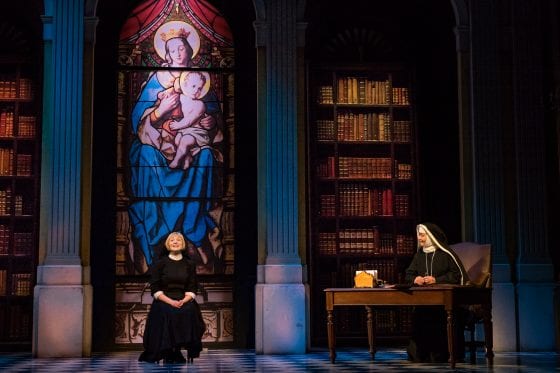 Dubliner Lucy is no stranger to the role of Maria having previously won rave reviews for her performance as Maria Von Trapp in the 2016 UK touring production of The Sound of Music, being hailed as “quite possibly the best Maria since Julie Andrews herself” (The Scotsman) .  Following the tour Lucy won the coveted role of Fantine in Cameron Mackintosh’s world record-breaking musical phenomenon, Les Misérables which she performed in the West End until earlier this year.

Lucy’s singing career was thrust into the spotlight and given a huge platform when in January 2015 she performed opera for the very first time on BBC’s The Voice UK.  Her rendition of ‘Ebben Ne Andro Lontana’ from La Wally stunned the crowd and coaches and had Will.I.Am and Rita Ora pushing their buttons. Lucy took her place on Team Will and went from strength to strength and ultimately placed as runner-up in the competition. 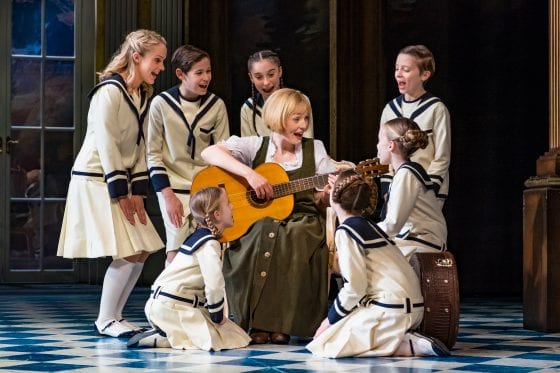 Lucy will join an already stellar cast which includes another leading Irish musical star, operatic sensation Celine Byrne who will play Mother Abbess in this acclaimed production from 19 December until 6 January 2018. Produced by Bill Kenwright, directed by Martin Connor, and choreographed by Olivier Award winner Bill Deamer, this wonderfully lavish staging has been met with five star reviews from critics.

It all began with the story of the Trapp Family Singers and Baroness Maria von Trapp’s 1949 autobiography, which inspired Richard Rodgers, Oscar Hammerstein II, Howard Lindsay and Russel Crouse to create a Broadway musical in 1959. The Sound of Music tells the true story of the world-famous singing family, from their romantic beginnings and search for happiness, to their thrilling escape to freedom at the start of World War II. 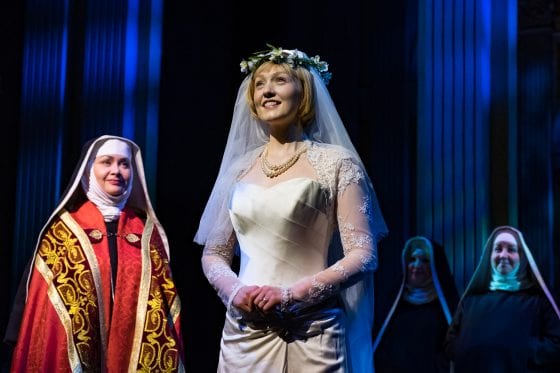 The unforgettable score features some of the most memorable songs ever performed on stage, including ‘Edelweiss’, ‘My Favourite Things’, ‘Do-Re-Mi’, ‘Climb Ev’ry Mountain’, ‘So Long, Farewell’ and of course, the title song, ‘The Sound of Music’.

Suggested by ‘The Trapp Family Singers’ by Maria Augusta Trapp

Goatstown playground to go ahead as locals vote in favour

Entertainment is being forced to restart – can...

Dagny: An glittering debut album a decade in...

Dublin Made Easy: Fun for kids

23/08/2018
We use cookies to ensure that we give you the best experience on our website. If you continue to use this site we will assume that you are happy with it.Ok