The Phoenix Park is the largest enclosed public park in any capital city in Europe. It was originally formed as a royal hunting Park in the 1660s and opened to the public in 1747. A large herd of fallow deer still remain to this day.

The Park is also home to the Zoological Gardens, the President who lives in Aras an Uachtarain, the Victorian flower gardens as well as An Garda Siochana HQ.

It is in a prime location in the city, being only two and a half miles from O’Connell Street.
Many Dubs and tourists enjoy walking, running, polo, cricket, hurling, and many more activities in the park.

The Phoenix Park is open 24 hrs a day, seven days a week, all year round.
You won’t be short of things to see in the Phoenix Park. It boasts of spots like, The Magazine Fort, The Phoenix Monument, Prehistoric Burial Chamber, The Wellington Testimonial, The Papal Cross, The People’s Gardens, Ashtown Castle and Demesne and the Victorian Walled Kitchen Garden.

We took a deeper look at some of the best things about the Phoenix Park. 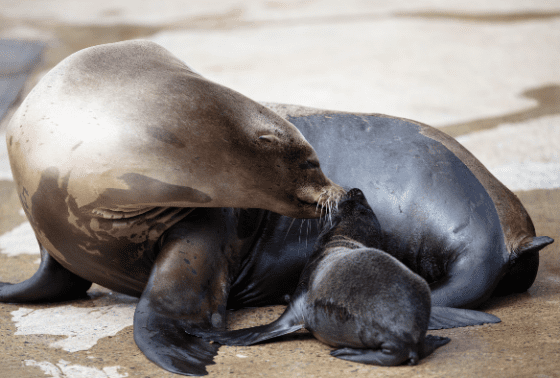 Dublin Zoo is one of Ireland’s most popular family attraction and welcomed over one million visitors last year.

The Zoo was opened in 1831, making it the fourth oldest zoo in Europe.
There are around 400 animals from almost 100 different species living in the zoo.

The 28-hectare park in the heart of Dublin is home to around 400 animals from almost 100 different species!

As well as being a fun day out for all the family, it’s a great place to learn about wild animals, especially those which are endangered. The Zoo is also a registered charity that contributes to conservation programmes.

Highlight: Great fun for kids to climb and you can bring a picnic. 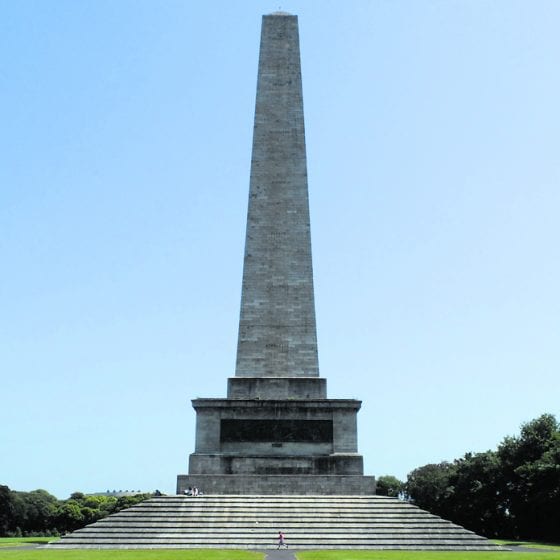 The Wellington Testimonial was designed by Robert Smirke as a testimonial to Arthur Wellesley, Duke of Wellington, who is reputed to have been born in Dublin.

It was completed in 1861 and is the tallest obelisk in Europe at just over 62 metres tall.
There are four bronze plaques cast from cannons captured at Waterloo; three of which have pictorial representations of his career while the fourth has an inscription at the base of the obelisk.

It’s a great place to visit with the family, with the kids having fun climbing the monument. If it’s nice out why not bring a picnic or a Frisbee and make the most of the green space. 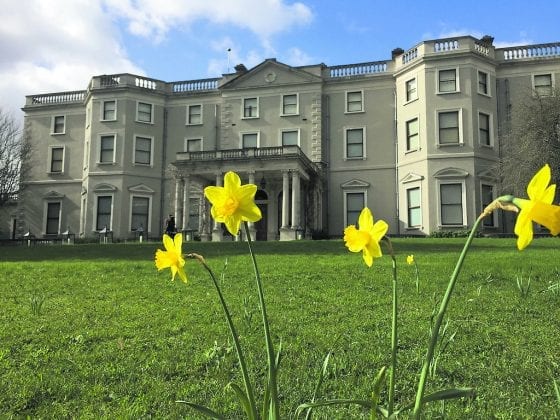 Farmleigh House is an estate of 78 acres situated to the north-west of Dublin’s Phoenix Park.

It was formerly one of the Dublin residences of the Guinness family and was purchased by the Government in 1999.

A historic house holding important collections, an art gallery, a working farm, and the official Irish State guest house, Farmleigh House and Estate is open seven days a week, all year round.

It also provides accommodation for visiting dignitaries and guests of the nation.
Farmleigh is also known for their Farmers Market which is located in the Farmyard behind the Farmleigh Gallery.

The market offers its visitors a wide variety of products like award winning cheeses, organic vegetables, meats, fish, and more.

Dog of the Week: Meet Pippa

Gaz: A little perambulating has Davy in a pickle

Winners of the 43rd annual ‘Press Photographer of...

Spring 21 trend: hairclips and how to wear...

Spring Refresh: Give your home and your mood...

A lakeside retreat to soothe and relax...