THERE’S no better way to beat the January blues than with a good, old-fashioned bit of escapism.
We’ve put together our predictions for 2018 to give you a headstart on everyone else. Bucket lists at the ready …

1 Chile
It might resemble a long string of misery on a map, but nothing could be further from the reality.
This South American gem of a country has a vibe all of its own – with the soaring Andes to the east, the vast Pacific Ocean to the west, the Atacama Desert to the north and the wilds of Patagonia to the south.
Celebrations in the trendy capital of Santiago are expected to be memorable as its citizens mark 200 years of independence. So why not jump on a flight, raise a glass of pisco sour and join them? 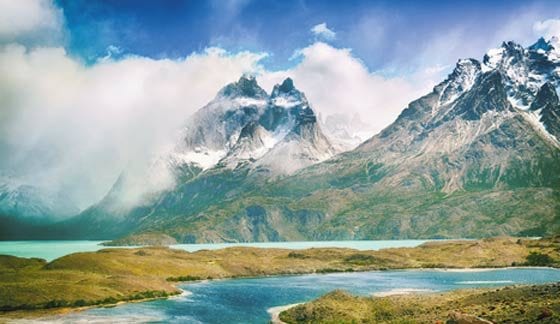 2 The Commonwealth Games, World Cup or Winter Olympics
It’s a super year for sports fans and the variety of destinations will keep the keenest of globetrotters happy too.
It all starts with the Winter Olympic Games in PyeongChang, South Korea, followed by the Commonwealth Games on Australia’s Gold Coast.
What better excuse to go and visit some of the planet’s most talked-about destinations?
And, if you fancy something closer to home, there’s always Russia’s first FIFA World Cup this summer.

3 Montenegro
This slice of Adriatic coastline has become more and more accessible to travellers over the past decade.
Now Montenegro – which is just a short hop across the border from Croatia – is tipped to hit the mainstream in 2018.
The majestic coastline was showcased to great effect in James Bond flick Casino Royale, and celebs have long since cottoned on to the delights of Buddva.
The bustling town of Tivat on the picturesque Bay of Kotor should also feature on your ‘must-see’ list. 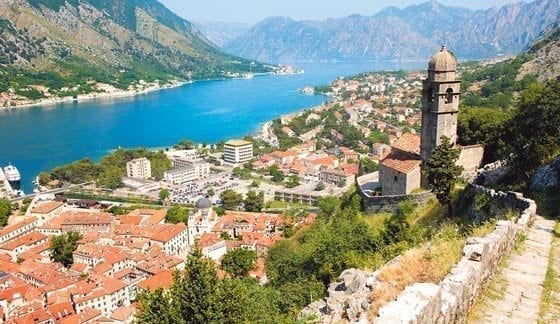 4 Vietnam
This Asian gem has rightly emerged from the shadow of its neighbour Thailand.
With investment in tourism infrastructure increasing, major hotel brands establishing more of a foothold and flight options expanding, now is the perfect time to see Vietnam’s beautiful landscapes, experience its rich history and mix with its friendly people.
Food, drink and accommodation options are all great value.

5 Symphony of the Seas launch
Royal Caribbean’s eagerly-awaited flagship vessel will take to the seas in 2018, weighing in at 230,000 tonnes, and accommodating 5,500 passengers in 2,774 cabins across 16 decks.
Her seven ‘neighbourhoods’ will have something for everyone – including a 10-storey waterslide.
She’ll spend her first summer sailing around the Med, before transferring to her home port – a new state-of-the-art cruise terminal in Miami.
If you’re more of a landlubber, how about the Abraj Kudai, currently being built in Mecca by the Saudi royal family?
With more than 10,000 rooms, 12 towers, 70 dining options and a US$3.5 billion price tag, it is set to be the world’s largest and most extravagant hotel. 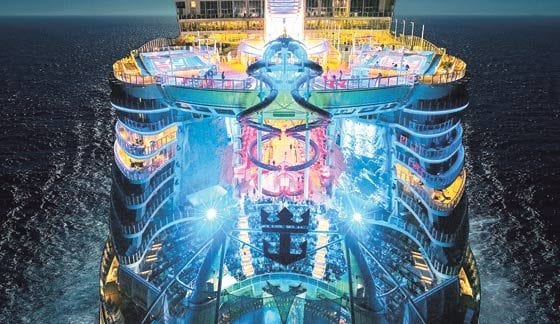 6 Malta
Malta’s historic and rugged beauty remains relatively unknown but its capital, Valletta, has been designated as a 2018 European Capital of Culture (along with Leeuwarden in Holland).
An increased number of flights from Dublin and Belfast will give more travellers than ever the chance to enjoy the 12-month long celebration of art, performance, history and Maltese culture. 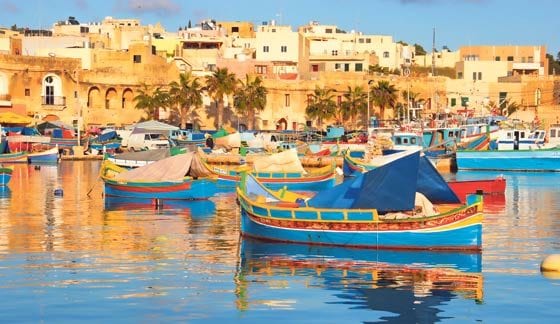 7 Oman
Travellers who prefer a more authentic Middle Eastern experience than some of its flashier neighbours have put Oman firmly on the map.
The destination is growing in popularity among even first-time visitors to the region, thanks to its impressive range of hotel choices, from world-class resorts to tented desert camps, its traditional architecture (a result of its strict no-skyscraper policy), natural wonders – especially the Wadi – and the preservation of local traditions in its art, cuisine and entertainment. 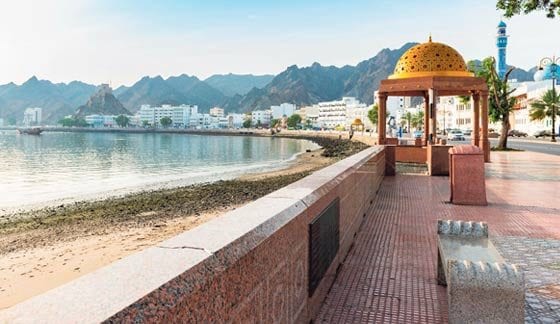 Oman has avoided many of the pitfalls of her over-developed neighbours, and offers visitors a more authentic Middle Eastern experience

8 Movie- and TV-inspired holidays
It’s no secret that Game of Thrones has seen tourist numbers to Dubrovnik and Northern Ireland skyrocket, and Star Wars has done no end of favours for these shores.
This year, we can expect the all-female cast of Ocean’s 8 to throw the spotlight on New York; the Star Wars spin off, Solo, to give Fuerteventura and Italy a boost; and Jurassic World: Fallen Kingdom to show off Hawaii in all its wild glory.

9 The launch of the world’s longest non-stop commercial flight, to Australia
From March, flying Down Under will take just 17 hours, thanks to Qantas’s new direct from London to Perth – the longest non-stop commercial flight ever.
Passengers will be crossing 10 time zones aboard one of Qantas’s brand-new 787 Dreamliners – where the recycled in-cabin air, mood lighting and ergonomically designed seating are all designed to improve the passenger experience. Sounds heavenly.

10 Seville
This Spanish city has transformed itself over the past decade to the point where it’s almost unrecognisable.
The traffic gridlock has given way to bicycles and trams and thanks to the change the capital of Andalucia will host the 31st European Film Awards in 2018.
Scenes for the final season of Game of Thrones will also be shot on location in Seville.
The city still celebrates its artistic past and is in the midst of marking the 400th anniversary of Baroque painter Bartolome Esteban Murillo with a variety of expos lined up for coming months. 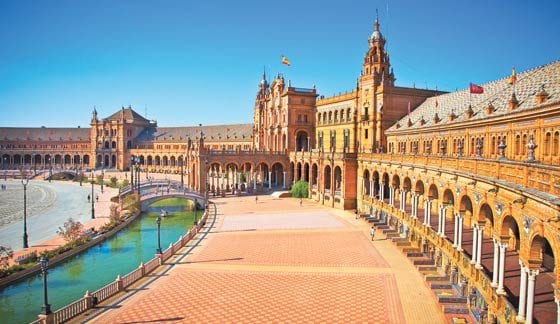 Even by Spain’s high standards, Seville is a stunning destination

Press to get real news

Protect Your Skin This Summer and Beyond with...

Get Your Skin Ready For Summer With Aldi