Come On Live Long return with a stunning new album

FOUR YEARS after the release of their acclaimed debut album “Everything Fall”, and with an ocean of water under the bridge, Dubliners Come On Live Long formalise their return next week with the official launch of a follow up, “In The Still”.
The four-piece are an eclectic lot, seemingly grabbing their inspiration from old-school fuzzy jazz tracks, delicate, fashionable beats and gentle pop sensibilities all at the same time. Their style has become ever more creative, and in “In The Still”, they’ve taken directly from their surrounds, drawing on a series of imaginative samples and playful field recordings. Since the last album, vocalist Rob Ardiff spent six weeks in Paris producing a solo EP, and became a father. Bassist Ken McCabe relocated to Malta for a while and worked as a producer on a number of records, not least Loah’s highly-acclaimed new album, and also left the country for two years to complete a teaching qualification. Keyboard player Louise Gaffney created music videos for sadly-deceased pianist Conor Walsh. A real contributor to the new record, then, is the bringing together of their varied recent lives. 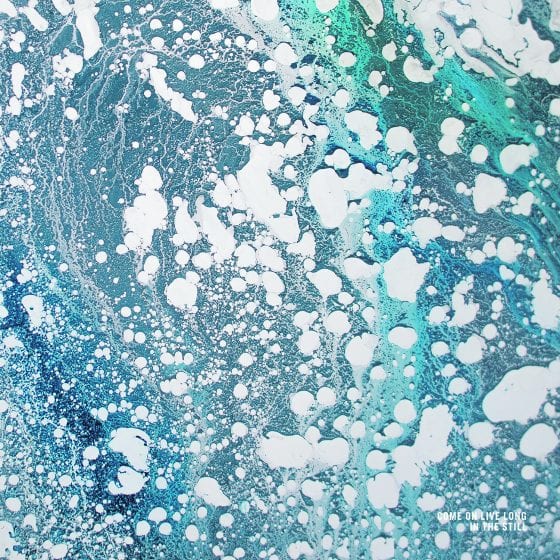 Come On Live Long: In The Still

“We got together for a weekend jamming, and we had an absolute tonne of material,” McCabe told The Gazette of the process.
“We almost had an album from that one weekend,” Ardiff continues.
“There were a couple of tracks written later in the studio, but a lot of it was there straight away. A lot of the songs were quite individual projects, written away from the band. They were less jammed out than the first album; we just jammed together to finish it off.
“It’s really hard ducking in and out of music,” Ardiff said of the time away.
“That’s why we all had our own things going on, though. Music’s really good for mental health, definitely in my case. If I wasn’t writing music I’d be losing my mind.”
The varied process of making music is clearly a huge part of the appeal for the band, with McCabe and Ardiff recalling a particularly madcap recording experience in Mayo during the making of “In The Still”.
“There was this church just down the road from a town we were staying, and it has this organ, the most beautiful sounding organ I’ve ever heard,” McCabe explains.
“We went down in the middle of the night, brought all our recording gear and recorded the organ. It’s on a couple of tracks, most notably on ‘Little Hedgehog’. Right at the end of the track, you can hear the creaking of the pedals on the organ and the wind outside in the middle of the night.
“When we got out of there, we’d taken pictures of everything to make sure we put everything back where it was. We got back to the house and realised we’d left a little knob off a controller behind. We went back the next day and got it. Apparently since then they’ve installed CCTV cameras in the church.
“We bring a little recorder everywhere,” he adds of the band’s imaginative sonic backdrops.
“We spent a day in the forest recording the sound of breaking wood, to use as percussion. There are no real rules on the sound we make in this band.”
Naturally, reproducing those quirky sounds live can be pretty tricky, but it’s something that Come On Live Long are focusing on for their launch date. “
We can play nine of the ten tracks on the album live, though ‘Peak’ will have to be our walk on music,” Ardiff tells us.
“Ken got a choir at his school to perform on some tracks, and we can’t get them on, obviously.
“We recorded some of the songs with Rian Trench [formerly of Solar Bears], and he’ll be warming up for us at the launch show.”
Unusually, “In the Still” appeared online well ahead of the physical launch date, having been available on Spotify since mid May.
“This album was funded by Spotify,” McCabe says of the release’s digital-only initial launch.
“The people who complain about Spotify tend to be the ones that have a lot to lose in potential sales. New bands, bands like us who aren’t backed by anybody, we’re only gaining from Spotify. Unless a label are going to do a lot for us, there’s not a lot to be gained from signing for record label, and it means we get to keep all the income.
“I 100% want to make a living out of this,” Ardiff concludes, “but we 100% do it for the love of it, too. If it wasn’t for the love of it, it’d be hard to write it at all.” In the release of a colourful, textured and subtly produced sophomore album, Come On Live Long are taking large steps along that road.
‘In The Still’ is out now, with the official launch taking place at Whelan’s on June 17, with support from Trenchurion. Non-digital versions of the album will be available on the same date. 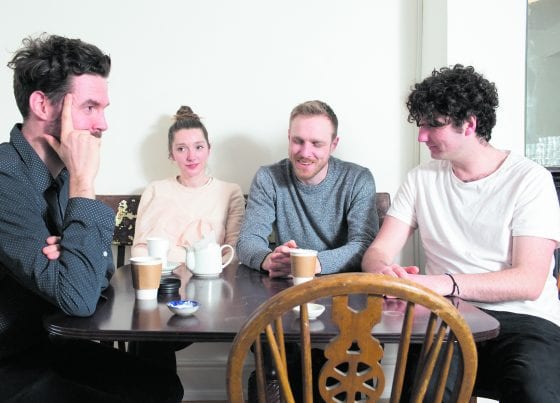 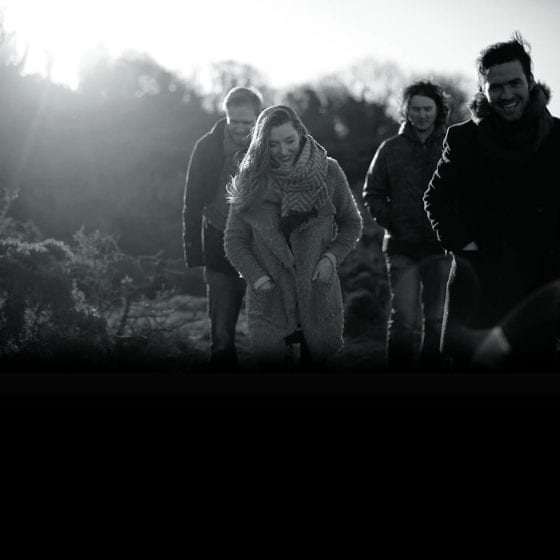 Forbidden Fruit is the sweetest for festival-goers

Thousands take to the streets for good causes

James Hendicott: If you’re reading this, you made...

Rory and the Island: “We’re just hanging in...

22/11/2012
We use cookies to ensure that we give you the best experience on our website. If you continue to use this site we will assume that you are happy with it.Ok