An aromatic way to mark a launch

FRAGRANCE lovers were out in force at The Morrison Hotel recently for the launch of Aura Mugler. Described as a woody, aromatic fragrance for women, the fragrance features rhubarb leaf, tiger liana, orange blossom, bourbon vanilla and wolfwood notes, with greenery at the launch emphasising the fresh, natural tones of the new scent. As Mugler rarely launches a new scent, the launch was well attended by followers of fashion and fragrances alike. 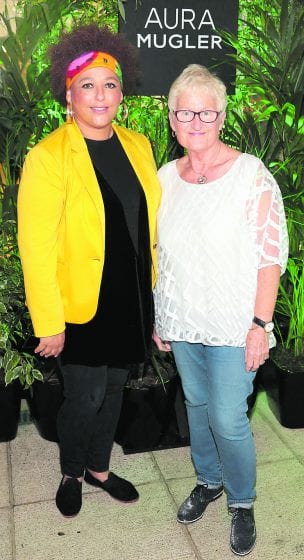 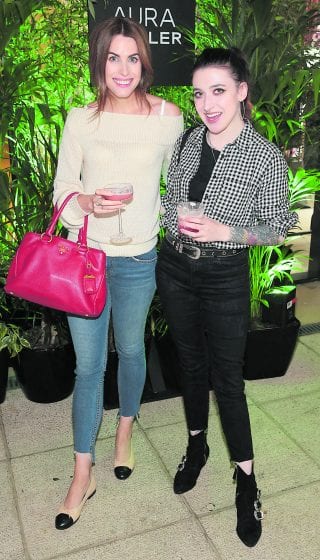 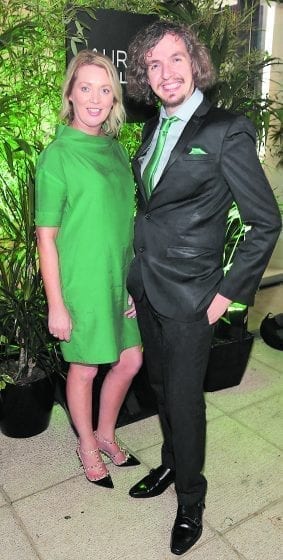 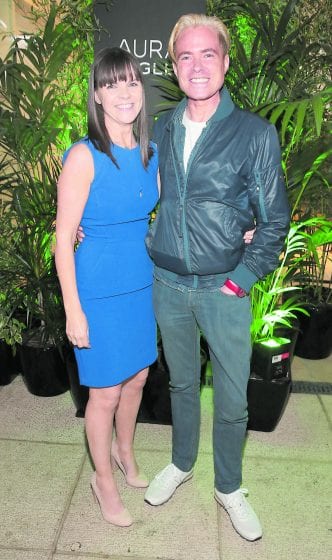 Improvements at every turn

Keep your skin healthy and exfoliated this spring...

Say ‘Bello’ to a new designer range on...

Be MINDful with new clothing collection from Molly-Mae

Find out what your decor says about you...

Brand new beauty for the spring and summer...

DOTW: Holly has her heart set on...

23/11/2017
We use cookies to ensure that we give you the best experience on our website. If you continue to use this site we will assume that you are happy with it.Ok